Troops under the Security Force Headquarters - East (SFHQ-E), giving prominence to community projects, built a new house and handed it over to a widow living in Nawamahasenpura, Welikanda during a brief ceremony at Welikanda on Monday (13).

At a request made by Mrs D. M Kumarihami, a widow who was living with her young daughter in an unsafe and dilapidated house for a long time, 3 Mechanized Infantry Regiment (MIR) troops initiated this meritorious deed of constructing a house for her.

The construction of the new house was done as per directions of the Commanding Officer, 3 MIR, Lieutenant Colonel J. M. A Jayasekara. The newly constructed house was symbolically vested in them by Major General Darshana Hettiarrachchi, Commander, Security Forces -East (SF-E) during a ceremony on Monday (13) in the presence of a gathering of troops who built the house and several other senior officers. 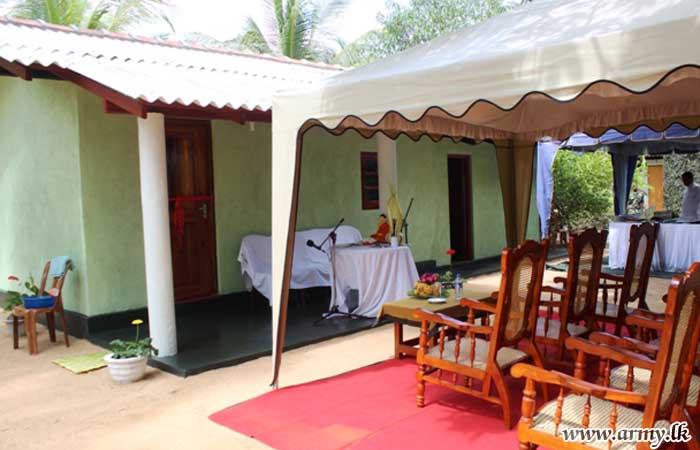 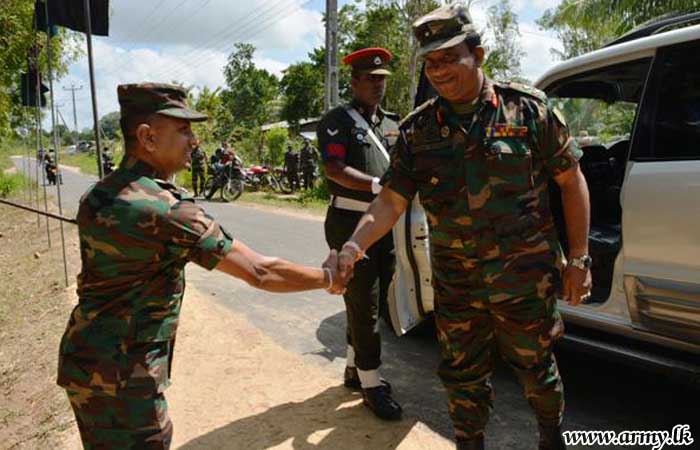 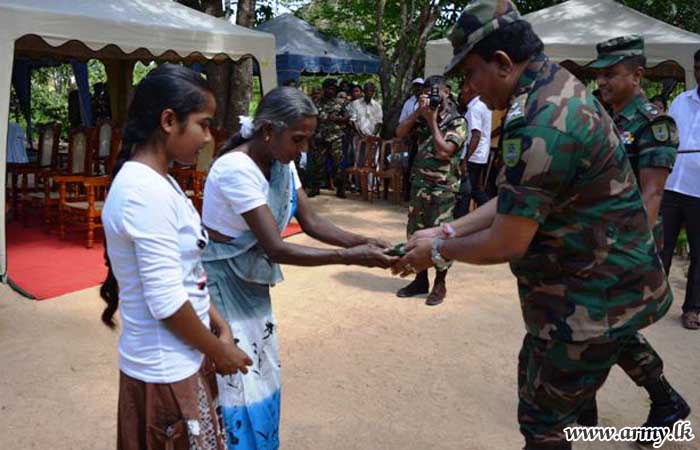 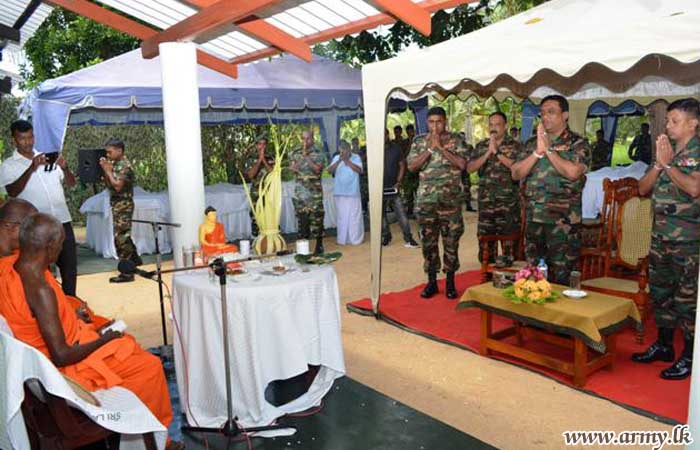 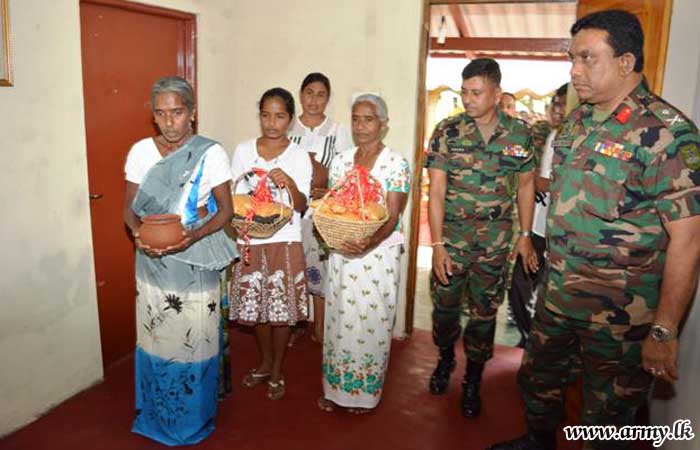 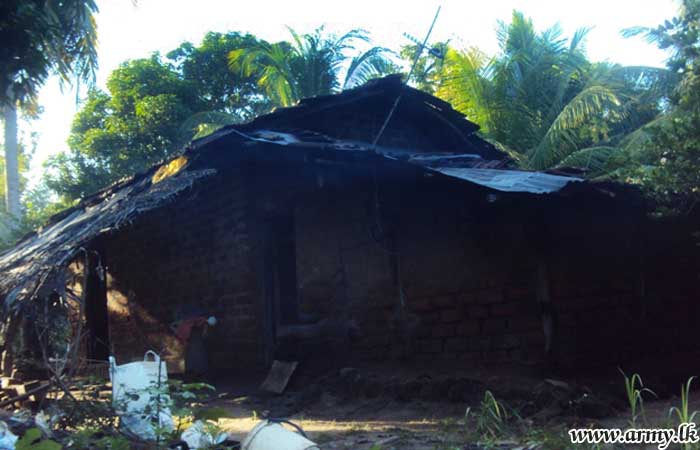