Troops of the 11 Division of the Security Force Headquarters - Central (SFHQ-C) supported the conduct of the rehearsal which is important to the day-today operations and the awareness all the time.

The annual event is to educate the public on possible emergency measures in the event of any fire break outs. 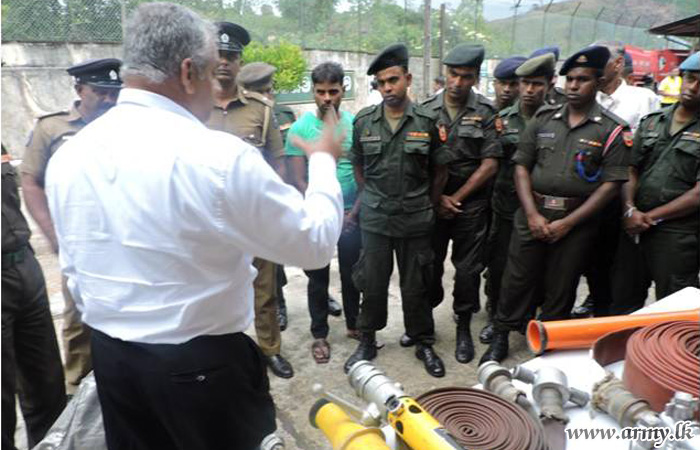 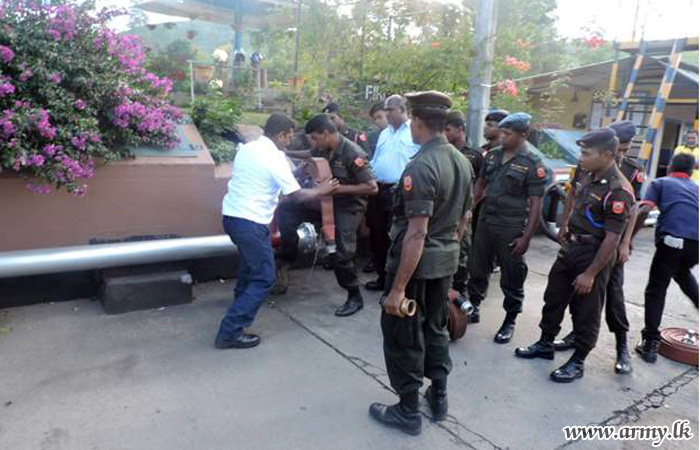 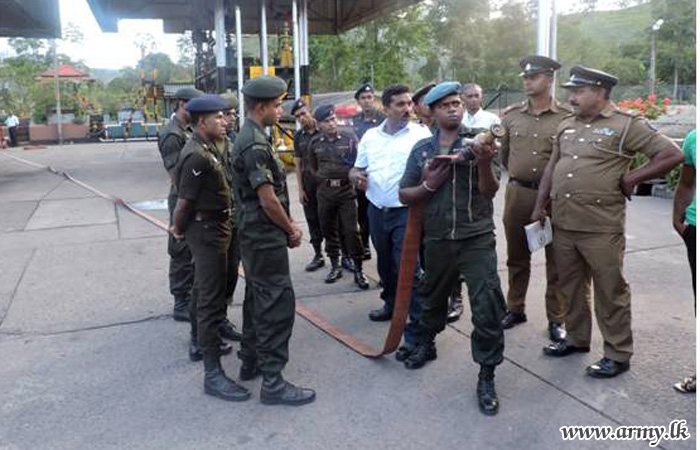 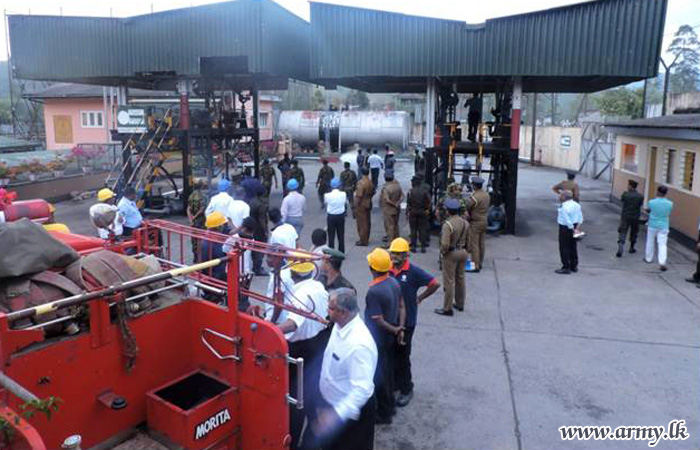 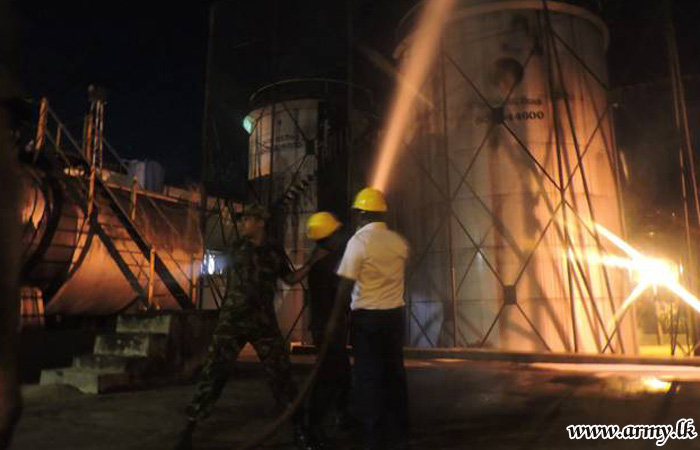 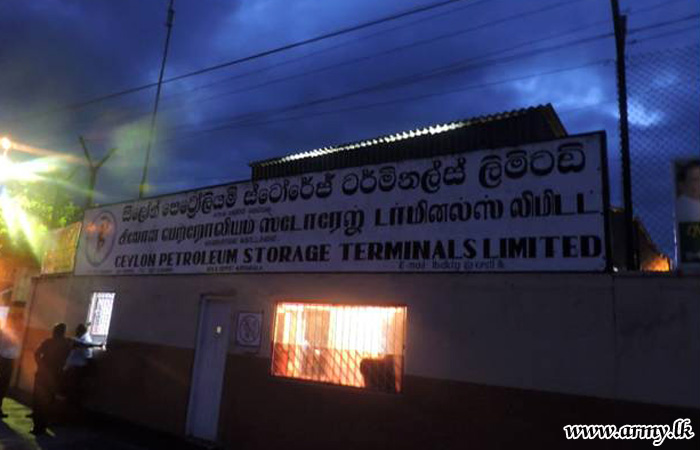